A few years back some of the girls from my senior high school class organized our twenty year reunion. I’m sure some people dread going to reunions but I’m not one of them. I had a blast. It was great catching up with so many old friends that I haven’t seen for many years. I think I even managed to pick up where I left off from high school by winning the drunkest man of the night award. 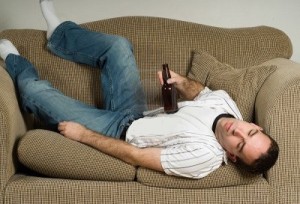 Hey, someone had to do it. Someone had to be THAT guy, you know, the one who had never grown out of high school style drunken antics. But you know what? Everyone laughed along WITH me (I think) so I’ll bet they’re happy that I destroyed my liver for their amusement. In reality I was happy to do it too. Not so happy the NEXT day, but…

The friends you make at school are mostly friends for life. Even if you never spent much time with them socially during your school years it’s still nice to be able to call them friend when you run into them years later.

Thinking about the reunion and the inevitable shenanigans that ensued I’m not naive enough to think there weren’t some people who didn’t like me at school. But I never went out of my way to be nasty to anyone. In fact I tried very hard to always be pleasant and as nice to others as I could. I hope I mostly achieved that and I’m hopeful that if people remember one thing about me from high school then that would be it.

Mum always used to drum things like that into us boys as we grew up. I have to admit there were times I used to get a little tired of always hearing the whole “do unto others” mantra (amongst others) repeated ad nauseam throughout my formative years but now that I’m older I’ll always be thankful that she did. 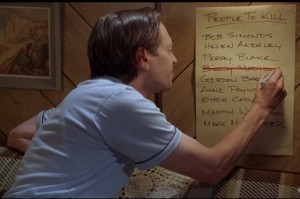 Anyway, the night in question saw only a couple of dozen of our class (from 100+) make the trek back for the reunion although it would have been great for more to show up. Of those that were there, I tried to at least saw g’day to most of them and where possible have a bit of a chat. Those I did speak to seemed like they were having fun and no-one seemed to want to kill me (think “Billy Madison”) so that was a positive.

Small gathering aside, I’ve got to say that the one thing that stood out the most for me was most of the guys were really showing their age. I mean, it was a shock to see so many grey hairs on blokes who hadn’t even turned forty yet.

But I found a common denominator that could just shed some light on why guys generally go grey so quickly, a scientific breakthrough of sorts. Every single one of them told me they were married with kids. Now stay with me here, do the maths for yourself. Them – married and kids = grey hair. Me – single, never married, no kids = no grey hair. It’s obvious to me that there’s only one logical conclusion you could draw from this:

So I guess there IS an upside to being an eternal bachelor after all.

Now I’ve only got to wait another several years to until our 30th reunion to see if my hypothesis is correct or not. I like my chances.

Dude, of all the people I remember from High School I would have to say that someone would have to work really hard to not like you. There was plenty of nastiness and back stabbing back then but I cannot think of a time when anyone bad mouthed you. 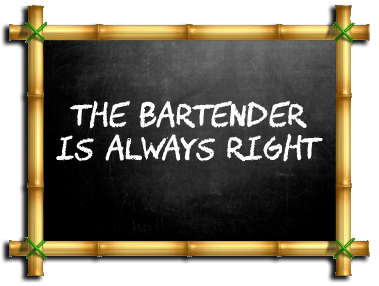