“Send Me An Angel” – Real Life 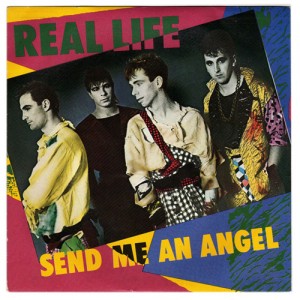 The first time I can remember hearing this song was when I watched the 1986 BMX movie “Rad”. Being a thirteen year old boy when it came out of course I was going to love the movie. I still love it today. Right from the opening scene they pile the awesome on and you see freestyle BMX riders doing their stuff to an almost never heard of John Farnham song. That sort of bike riding was such a novelty at the time.

Of course we all proceeded to try and emulate the tricks but thankfully there were no major spills and we escaped relatively unscathed. From that day on, every time we went anywhere that we could ride our bikes or even run around properly we were creating our own versions of the famous “Hell Track”. Wouldn’t it be great to be kids again, or, at least have their energy?

Since the main actor’s character was called Chris I naturally borrowed his nickname from the movie (Cru) as my name for all my arcade high scores. You remember how they only used to let you enter three letters right? So it was perfect for me 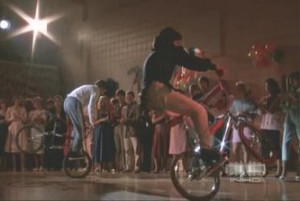 But I’m getting a bit off track here. This one is about the haunting “Send Me An Angel” which was made famous during the scene when the two main characters “danced” with each other…on their BMX bikes! Yep, if you haven’t seen the movie, you read that right. They have a choreographed freestyle dance of sorts on their BMX’s. It was awesome. Still gives me goose bumps every time I see it even all these years later.

The movie actually has a pretty handy soundtrack with a few awesome John Farnham songs as well as the catchy “Riverside” but the rest are less notable and ultimately fairly forgettable. Anyway, check out the official video as well as the scene from “Rad” below. Enjoy 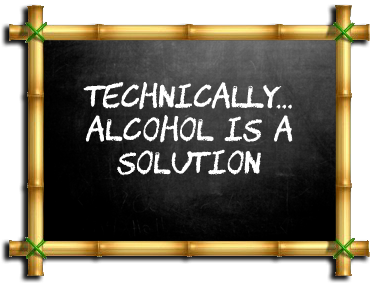