I love discovering new bands but it’s hard to find not only good quality groups but those that fit my musical tastes as well. Now I’m far from a musical snob as is evidenced by the cross section of music on the jukebox but the majority of today’s music tends to be fairly removed from what I like.

It’s rare to find new music that ticks the boxes for me. It’s even rarer to find one with a female lead singer. And it’s cherry on top stuff to find out they not only hail from Australia but from Brisbane and the Gold Coast.

Boasting a bluesy punk rock sound with a strong vocal performance from their smoking hot lead singer (pun intended) these guys have produced a really catchy and enjoyable first track. I’m even prepared to forgive the lack of any notable guitar solo (a rock staple) because the song just rocks along at an enjoyable pace. 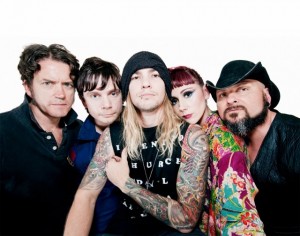 But it’s Friday and I’m short of time today (read “I want a beer and the footy’s on soon”) so I’ll let the music do the talking rather than do a full review. Suffice to say I think these guys might have a bright future if they keep releasing this sort of quality music.

Check out their first video “Sweet As Honey” below and if you like it, support this local independent band by purchasing their EP. And don’t forget to like their facebook page as well.

I have and it now enjoys a place here on the jukebox.

What do you think? Enjoy the song? Comment below. 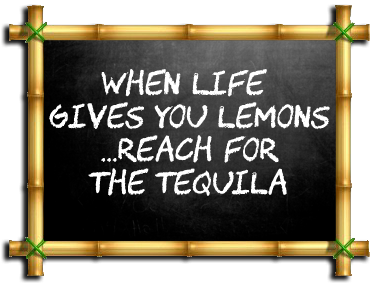