“Turn Up Your Radio” – The Masters Apprentices 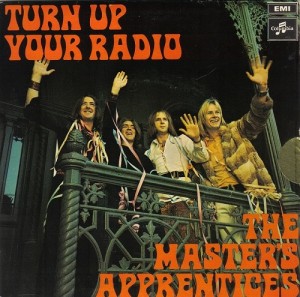 WARNING! This video WILL make you queasy. The music is great but it looks like the cameraman only just discovered the zoom button on the camera and thought it would be cool to quickly zoom in and out in time to the music…continuously…for most of the song.

Apart from that this is a classic 70’s Aussie rock song. It’s a catchy tune that will get stuck in your head long after you’ve finished listening to it.

These guys were rock gods back in their day, playing massive amounts of shows, developing a cult following and had groupies throwing themselves at them. Looking at some of their mug shots it’s a testament to the fact that it doesn’t matter what you look like, you can still pull chicks if you’re in a band.

Also I love the fact that the lead singer was so drunk when they recorded this song that he had to be held up to the microphone. It sure sounds like he was having fun. I think some of today’s “artists” should get drunk before they record their next track. It might make them slightly more bearable. 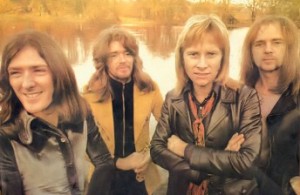 And how good were the hair styles back then? 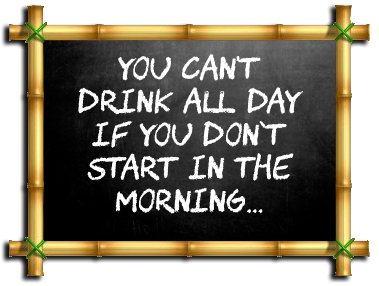